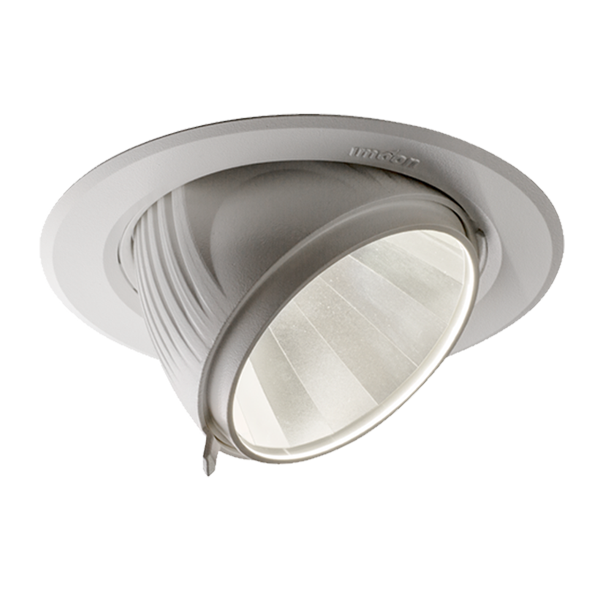 IMOON is a young company (established in 2010) that has built on previous technological experience to become a leading player in the international market for commercial lighting in Food & Retail. Based in Milan, one of the world’s capitals of design, IMOON designs and installs lamps, spotlights and lighting systems for large and medium-sized retailers: from megamalls to local supermarkets, from department stores to points of sale for clothing and apparel chains.

If a retailer wants to highlight the products on the shelves they come to us, as they did with the Supermarket of the Future at Expo Milano 2015, a successful experimentation with eco-sustainable lighting cast on the groceries of Coop Italia’s digitized supermarket, one of the main attractions of the World Fair, popular with consumers and critics alike. More recently, IMOON designed and implemented the lighting of several branded stores in the Centro mall that opened in spring of 2016 in Arese. This huge concentration of retail chains is located north of Milan and is currently Europe’s largest shopping mall.

IMOON is expanding the international reach of its business to serve additional markets. It has major subsidiaries in the UK, Czech Republic, Turkey and South Africa and partners throughout Europe and the Americas, so that IMOON’s lighting systems are currently installed in 40 countries worldwide. 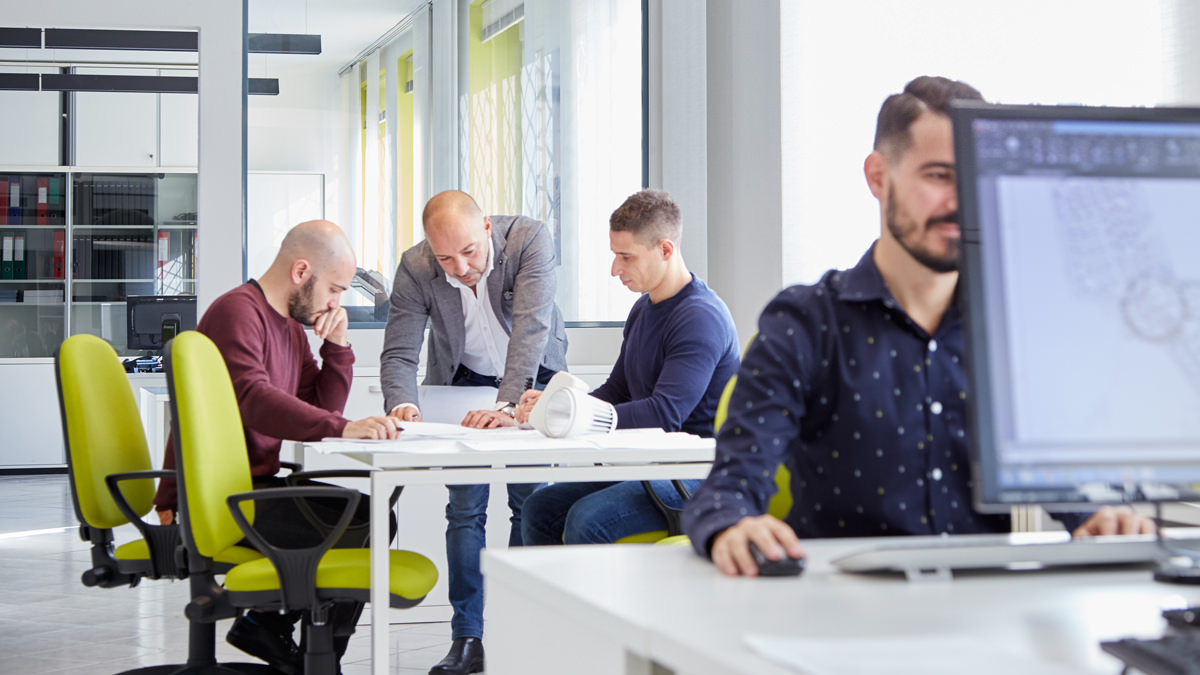 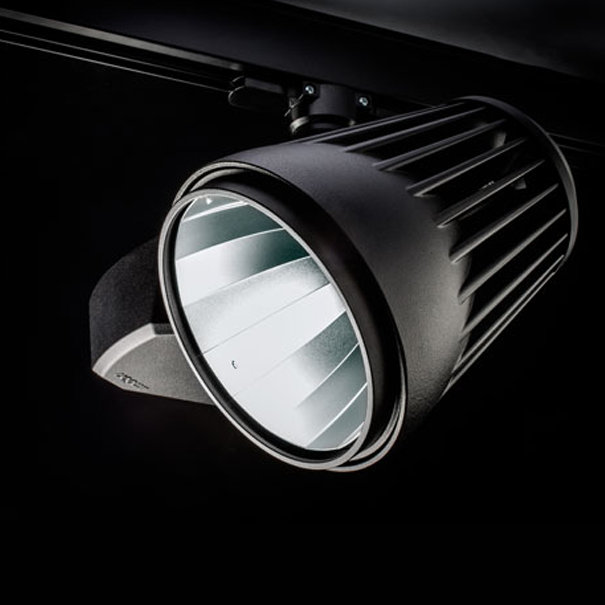 Lighting has recently undergone a veritable revolution with the introduction of high-efficiency LED lamps. IMOON has been at the forefront of the process, by spearheading the diffusion of LED illumination, and driving innovation thanks to its own R&D department that works day and night to find market-effective and energy-efficient solutions to the lighting of retail and office spaces.

We manufacture the lamps we design and provide tailored consulting services to achieve the best possible projects in commercial lighting with our fixtures, depending on the needs of the customers and the nature of the space that needs to be lit.

Our mission is combine technology with emotion and ecology with effectiveness. 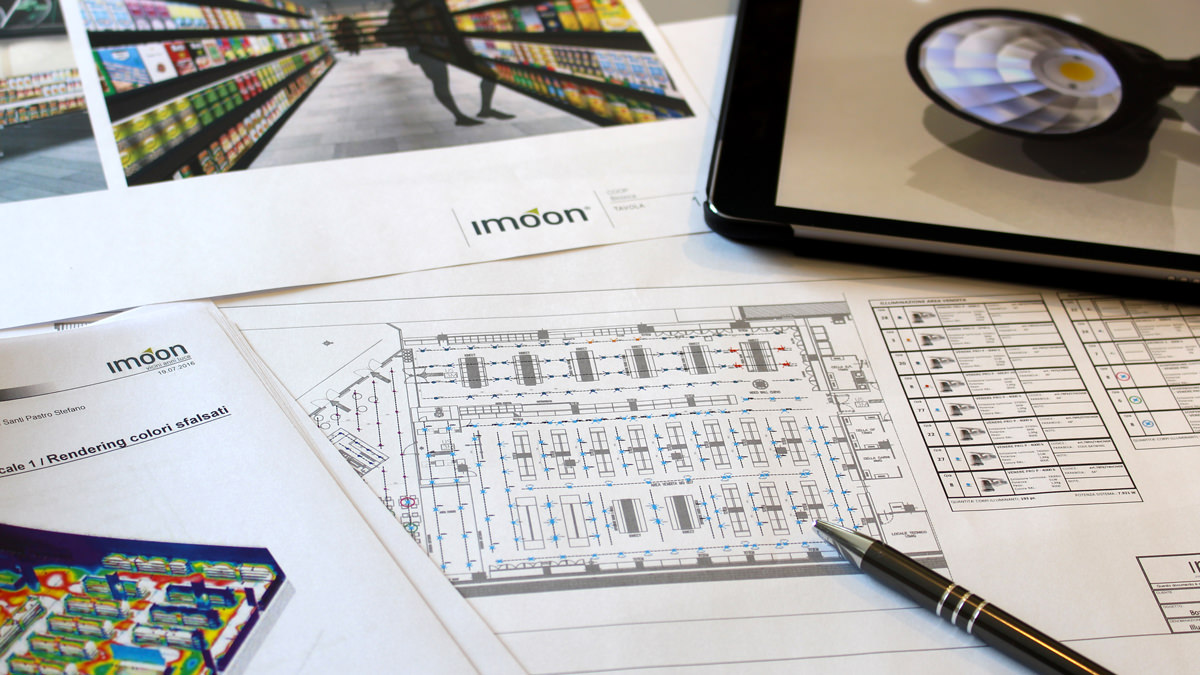 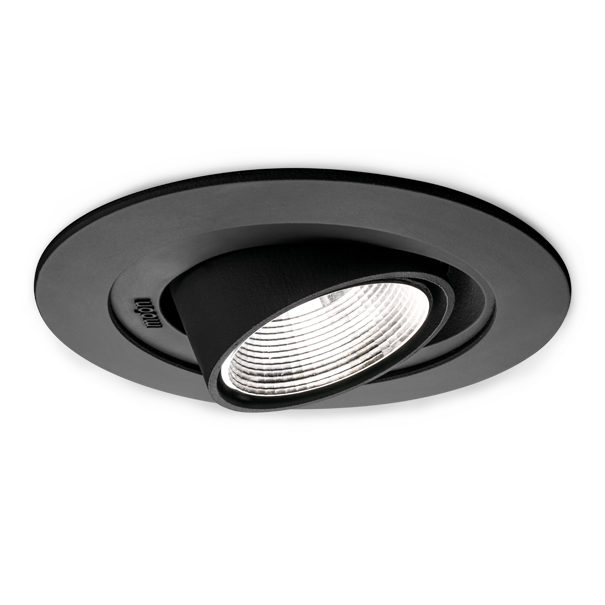 Our company devotes significant resources to research, so to achieve continuous technological innovation and stay ahead of the curve in the rapidly evolving market for retail lighting.

IMOON constantly develops new lighting systems and products to renew the range of lighting concepts made available to commercial customers who need controlled, focused, emotional lighting made with high-quality design and materials.

Light sources are conceived for the purpose of highlighting surfaces and illuminating objects without altering their colors and chromatic properties. Casting the right kind of light on merchandise is a crucial factor in modern selling, as it increases the turnover of the goods and wares being displayed. 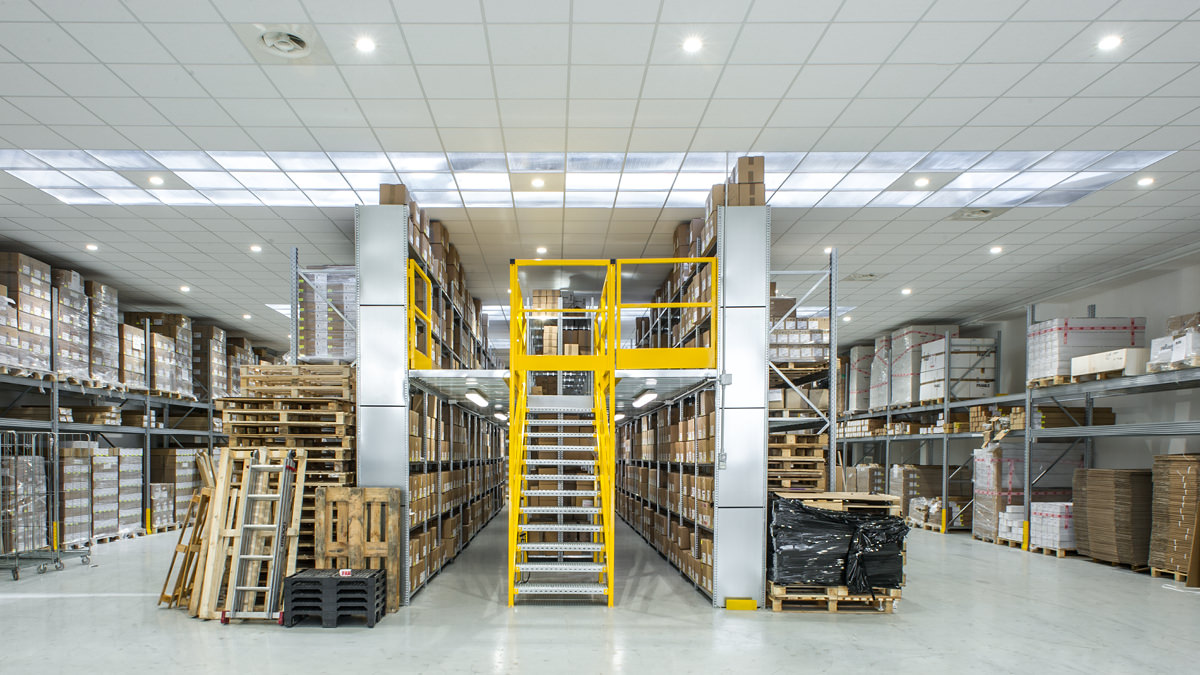 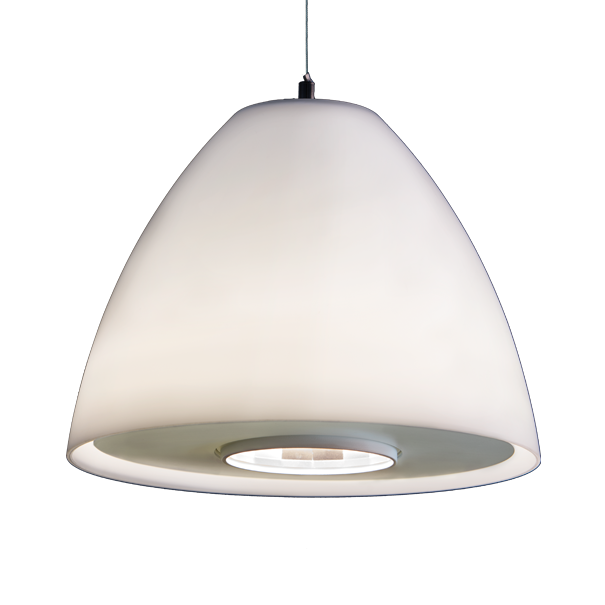 We care about correct business processes management,. human resources and environment protection. This passion reflects our way of conducting business: always working in compliance with quality and safety criteria. This is why we are certified

ISO 9001:2008 Certification – Quality Management System
Imoon applies a Quality organizational system in accordance with the ISO 9001standard. The requirements of the standard apply to all business processes with the aim of ensuring full satisfaction of our customers at all times.

The certificates were issued by ICMQ, Italian institute of certification operating in the construction industry. 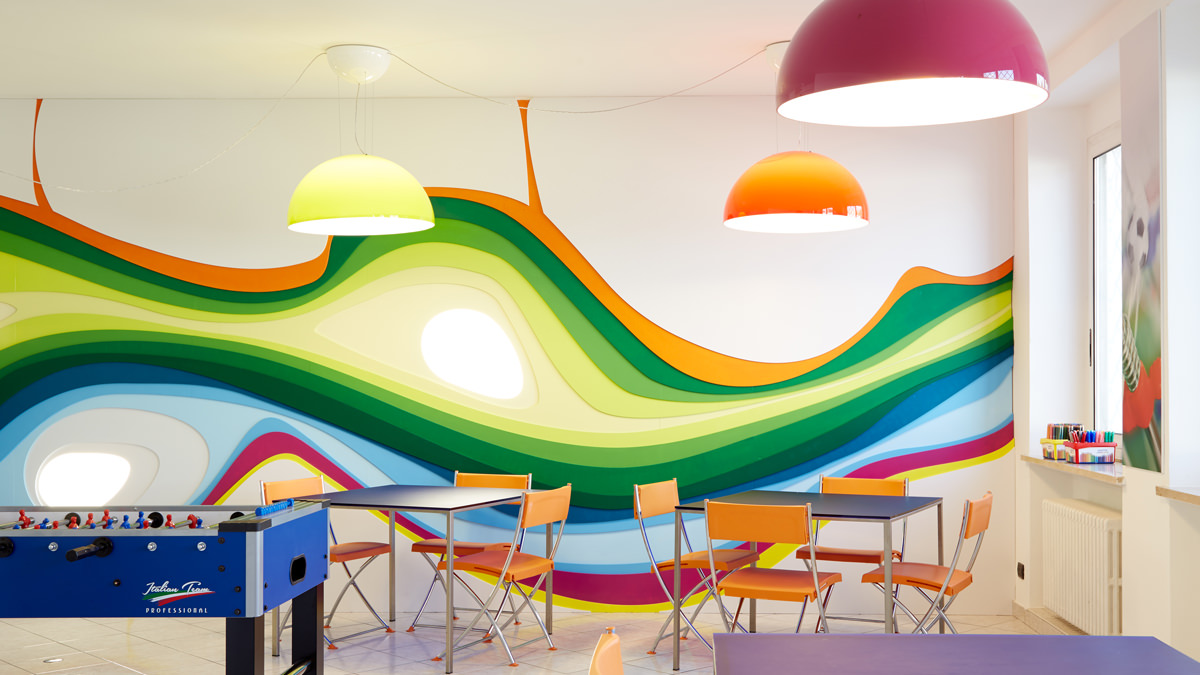 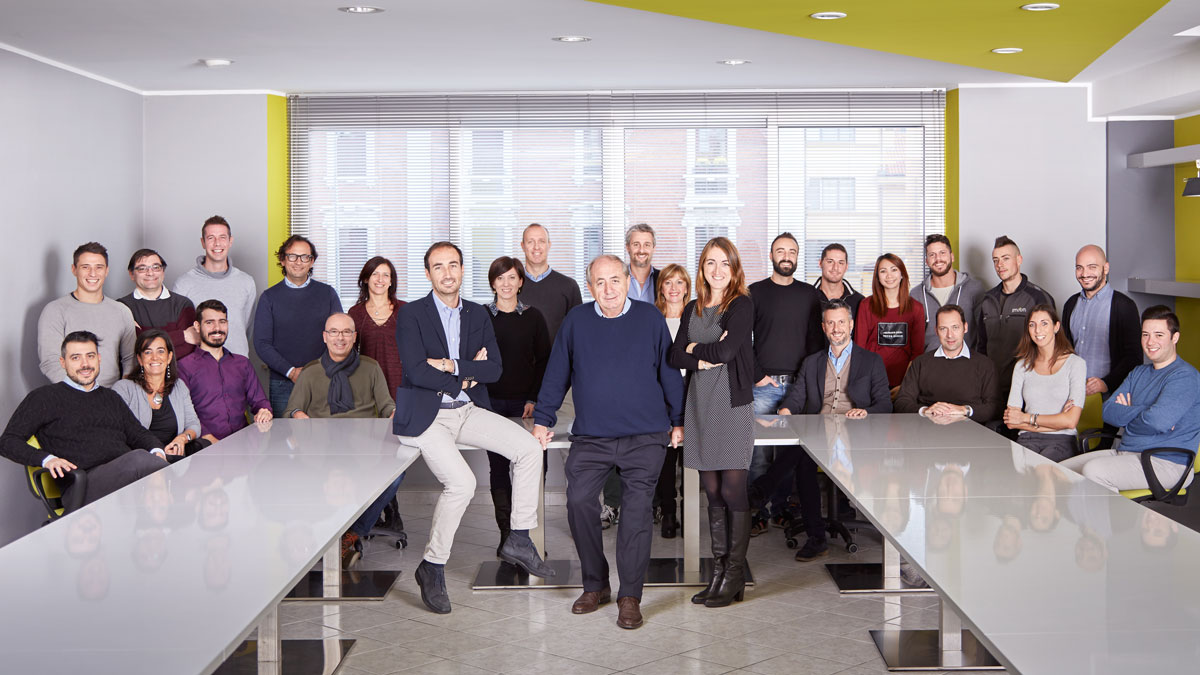 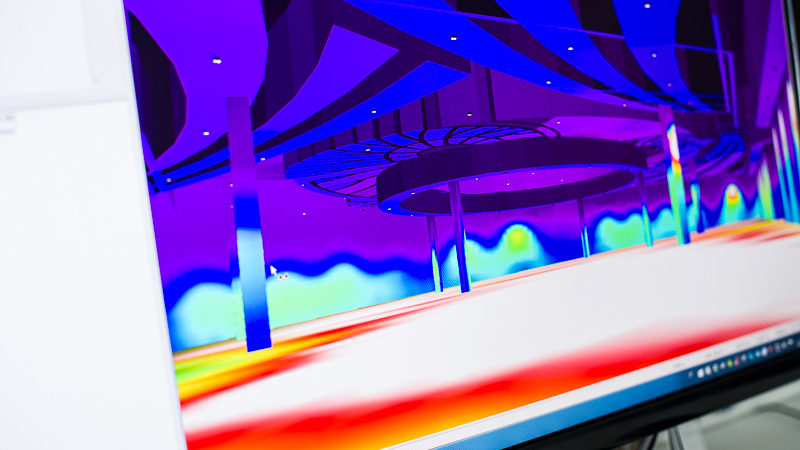 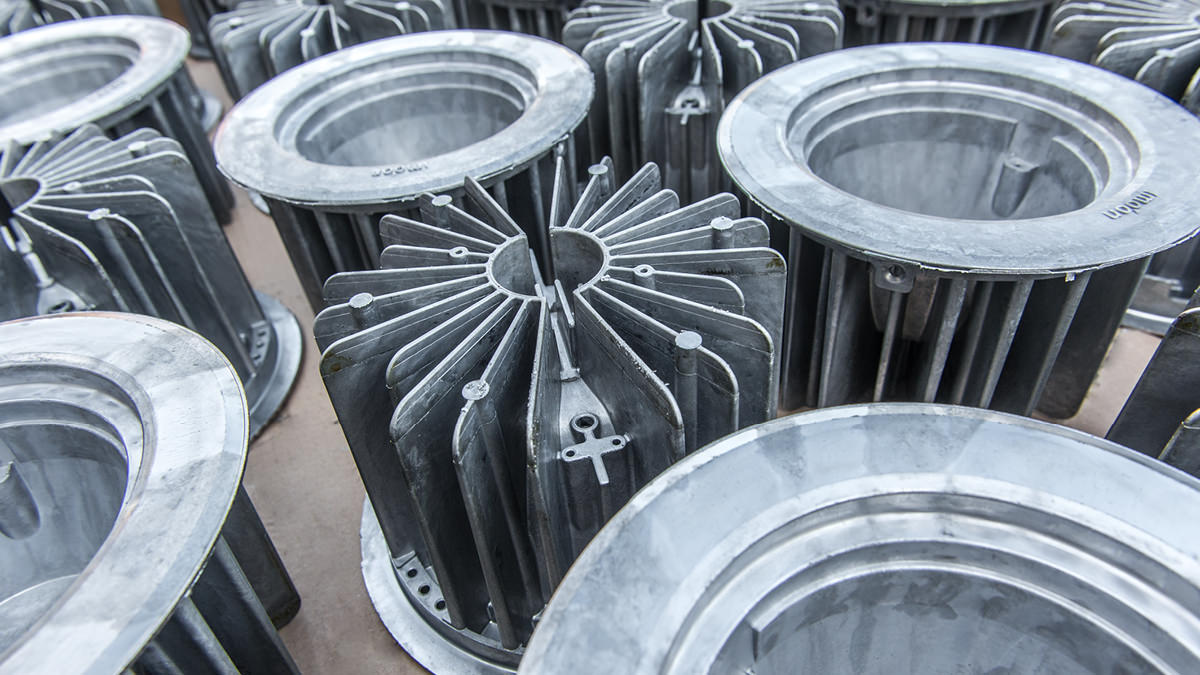 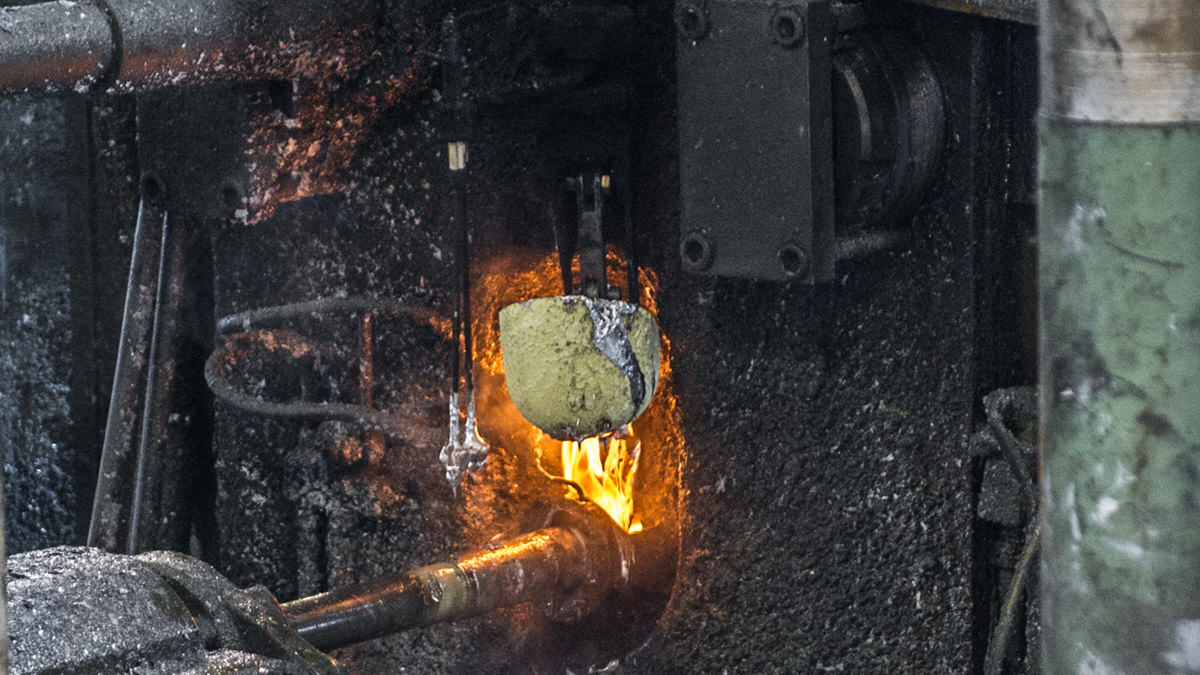 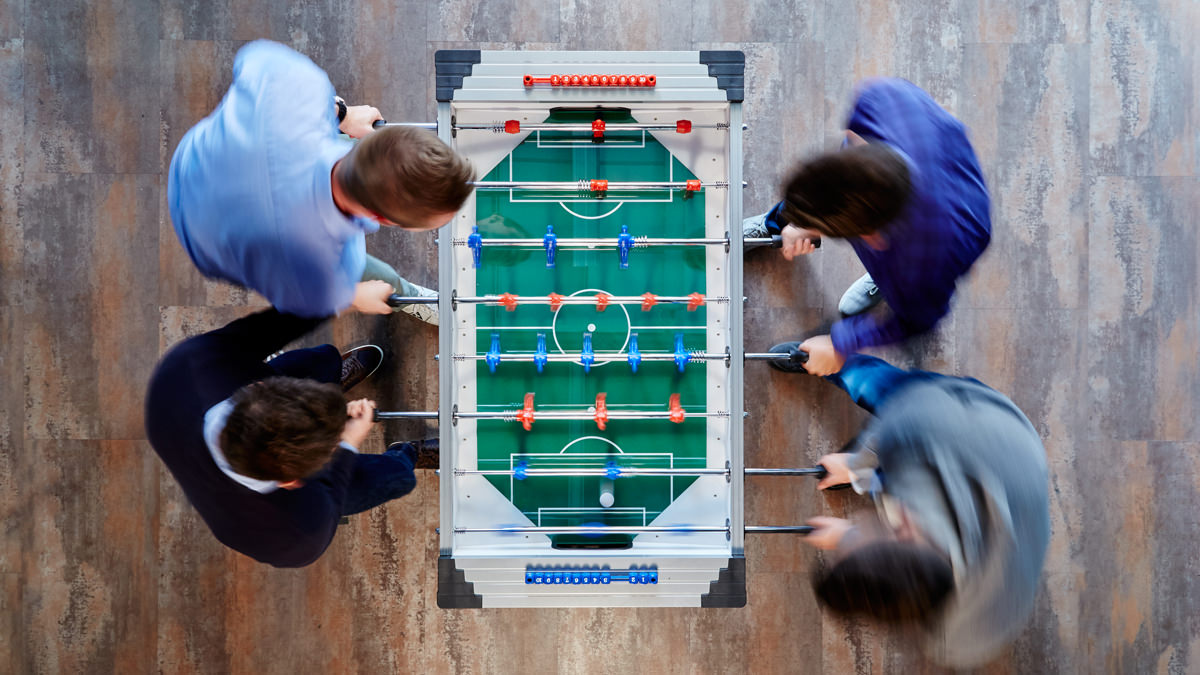